“Such Were Some of You”: The Language of Christian Identity

Can a Christian ever call themselves a “sober alcoholic?” Or a “non-practicing adulterer?” A “celibate gay” person?

The controversy over the Revoice conference has died down some, but the main topic continues to provoke earnest discussion among evangelicals: Is it ever appropriate to use the terminology of “single” (or “celibate”), “gay,” and “Christian” within the same sentence, to describe some believers? Does such language inherently betray a compromise of a Christian’s identity, as being founded only upon our relationship with Christ? Or even worse, does it wrongly identify a Christian with their sin? 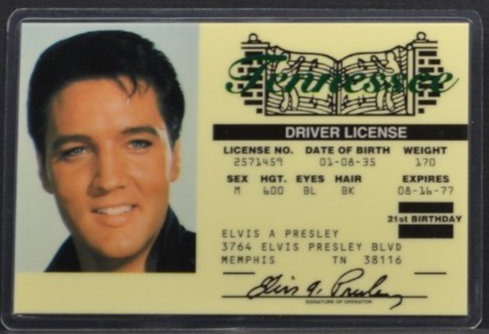 A driver’s license tells us a lot about a person’s identity, but there is a deeper question for Christians: How should a believer “identify” themselves?