Do We Need Arguments for God’s Existence? 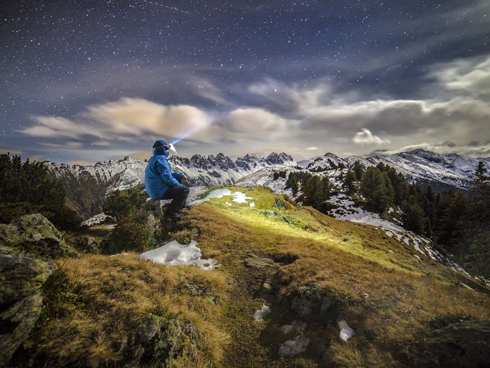 Stargazing in the Tyrolean Alps. Photograph by Torsten Muehlbacher, National Geographic Your Shot

Poll results consistently show that approximately three-quarters of American adults believe in God, with some polls reporting more than 90 percent belief. Given such a strong majority, what is the value of studying arguments for the existence of God? Far fewer people believe that Jesus is the only way, or that the Resurrection was an actual, historical event. Why not concentrate on apologetic arguments targeted at religious pluralism or historical evidence for the Resurrection?

Simply this. There are powerful arguments for the existence of God, and the value of learning these arguments is not limited to being able to defend theism against the minority of adults who believe atheism is true. Studying these arguments can produce strong reinforcement of the Christian faith, and a much deeper appreciation for the nature, power, and character of God.

A more insightful question might be, “Why are there so many Christians who have never heard or considered the classical arguments for the existence of God?”

We have addressed this topic in a previous Veracity post, and have considered corollary questions such as how does God reveal himself and the nature of general and special revelation. We have also addressed how people search for God, their inability to consider the question objectively, and their conclusions (don’t skip the preceding hyperlink—it never ceases to amaze me how many agnostics and atheists can conclude that the case for God’s existence is overwhelming, but can’t commit themselves to faith). Now we’re getting to the heart of the matter.

Most of us aren’t as skillful at making arguments as William Lane Craig, even after reading his books and studying his material on the Internet. Fortunately, there are some shortcuts. Of the 20 or so historical arguments for the existence of God, Dr. Craig routinely uses only four or five of them in his debates. For really good presentations and discussions of the arguments for the existence of God, check out David Work’s summaries on his Reasons for the Hope blog:

Spend a little time studying these arguments. They do produce strong reinforcement of the Christian faith, and a much deeper appreciation for the nature, power, and character of God.

Various polls have been conducted to determine Americans’ actual beliefs regarding a god: 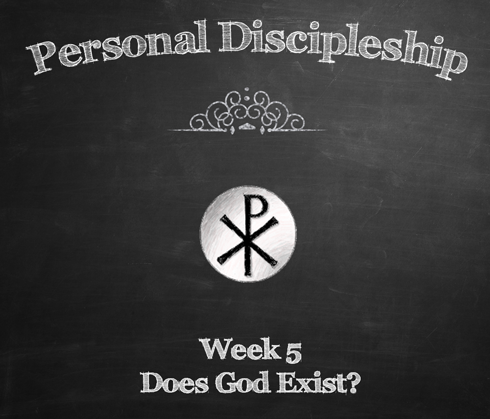 Click on the images inside this file to link to the online resources. (You may need to adjust your browser settings to allow the links to work, or open it in iBooks, or save it to your desktop and open it with Acrobat Reader.)

This blog is topical and devotional--we post whatever interests us, whenever. If you want to follow in an orderly fashion, please see our Kaqexeß page. END_OF_DOCUMENT_TOKEN_TO_BE_REPLACED
This entry was posted on Sunday, March 1st, 2015 at 8:41 am and tagged with apologetics, Existence of God, Personal Discipleship, veracity, William Lane Craig and posted in Apologetics. You can follow any responses to this entry through the RSS 2.0 feed.
« Personal Discipleship: Apologetic Reasoning
Selma, 1965: Where Were the Followers of Jesus? »

6 responses to “Do We Need Arguments for God’s Existence?”